Barnes Film Festival, founded in 2016 by Sam Cullis, is now preparing for its eighth edition, which takes place June 2023. The festival showcases filmmaking talent from across the UK together with award-winning films from around the world. Barnes Film Festival celebrates diversity, passion and creativity, and connects all filmmakers – and anybody interested in film – with industry professionals. As well as our Filmmaking Competition, the Festival will host inspiring film events for all, including workshops, discussions, screenings and gatherings, with leading figures from the film, documentary and animation industries. Whether you’re a filmmaker, or a film fan looking to discover something new, there’s something at Barnes Film Festival for you! Come along to our next Festival and be part of something fantastic. 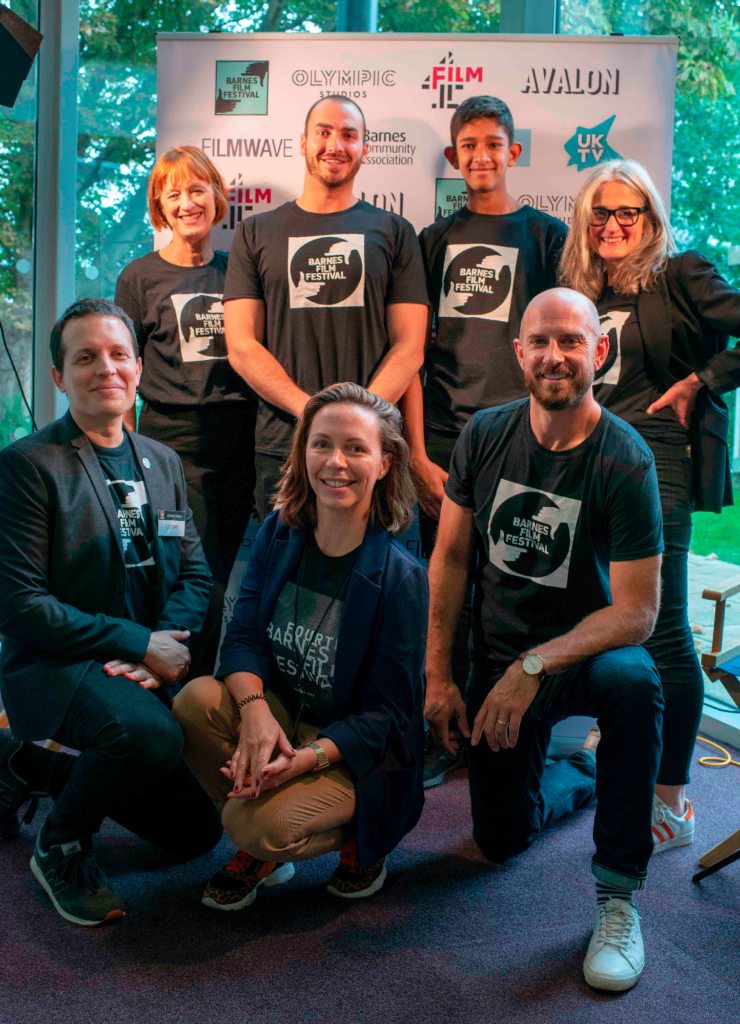