This year, in collaboration with the Kyiv-based Docudays UA Film Festival, Barnes Film Festival and The Guardian are proud to host a specially curated section of screenings of Ukrainian films made before the current war. These award-winning documentaries offer insight into the modern history of the country, its culture and its people.

Living through the Maidan Revolution of 2014, a pivotal moment in the history of their country, art becomes a way for radical cabaret act ‘Dakh Daughters Band’ to reflect upon those events and face the harsh reality of today’s Ukraine with wisdom and hope in Roses. Film-Cabaret, directed by Irena Stetsenko.

The film will be screened at our Olympic Studios in Barnes on two dates: on 20th June at 8:50pm, and 21st June at 6:20pm. Get your tickets here!

This Rain Will Never Stop

Directed by Alina Gorlova, in This Rain Will Never Stop, we meet 20 year-old Andriy Suleyman who escaped Syria with his family, taking refuge in his mother’s native Ukraine. Shot in striking black-and-white, it is a sophisticated vision of war zones and the scars they leave.

The film will screen on 19th June at 6:30pm and on 21nd of June at 8pm at the Olympic Studios in Barnes. Get your tickets here.

Directed by Yelizaveta Smith and Georg Genoux, the film invites children from a school in Donbass to talk about things that matter to them.

The film will be screened at the Olympic Studios in Barnes on 19th June at 8:30pm. Get your tickets here!

We carefully curated this selection of documentaries as we believe that in times of war ‘cameras are vital weapons’ for Ukranian filmmakers, like Darya Bassel, Head of Industry at the Kyiv-based film festival Docudays UA, wrote in an incredibly moving piece for The Guardian. We also wanted to create space to allow talented filmmakers and their works to be showcased as they deserved, at a time where these crucial spaces don’t exist in Ukraine.

Adam Cockerton has designed our limited edition poster for these events, which will be on sale throughout all of the festival. All of the profits from sales will go to the Ukrainian Humanitarian Appeal. 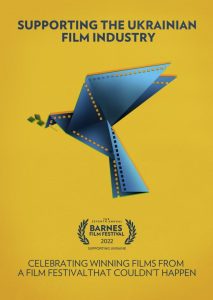 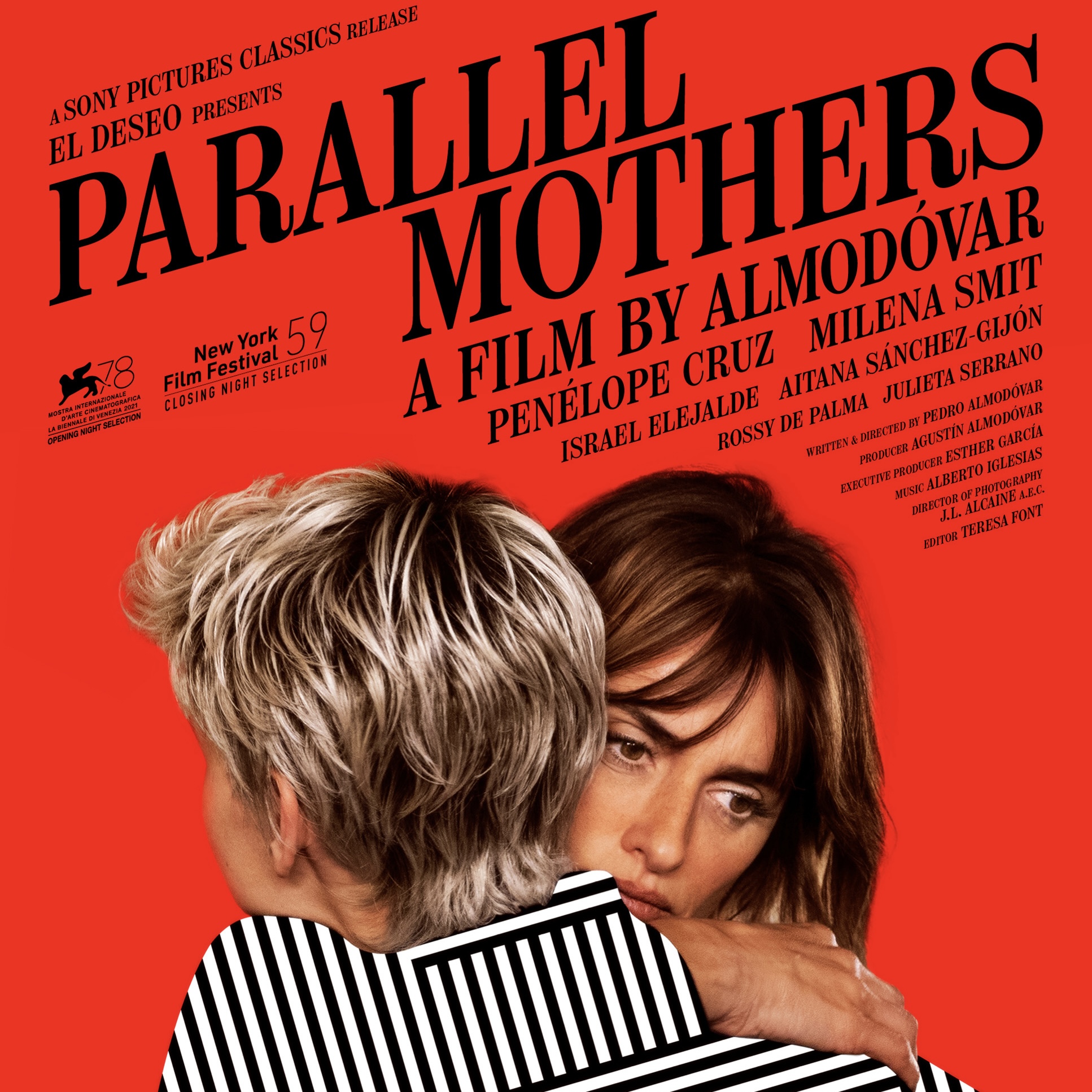